Matt Ridley: Why Is It So Cool To Be Gloomy?
The Wall Street Journal, 17 November 2018

The world is in better shape than most people think, but we’re more inclined to focus on bad news than good. Psychology can help explain why. 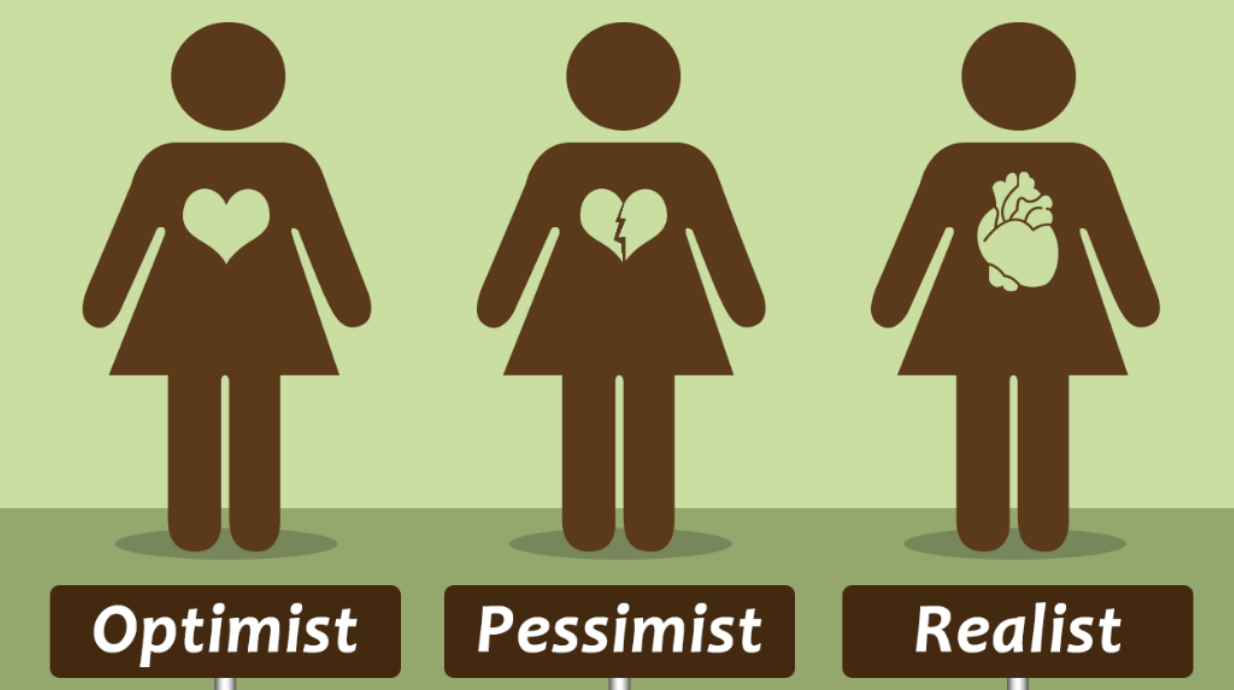 Has the percentage of the world population that lives in extreme poverty almost doubled, almost halved or stayed the same over the past 20 years? When the Swedish statistician and public health expert Hans Rosling began asking people that question in 2013, he was astounded by their responses. Only 5% of 1,005 Americans got the right answer: Extreme poverty has been cut almost in half. A chimpanzee would do much better, he pointed out mischievously, by picking an answer at random. So people are worse than ignorant: They believe they know many dire things about the world that are, in fact, untrue.

Before his untimely death last year, Rosling (with his son and daughter-in-law as co-authors) published a magnificent book arguing against such reflexive pessimism. Its title says it all: “Factfulness: Ten Reasons We’re Wrong About the World—and Why Things Are Better Than You Think.” As the author of a book called “The Rational Optimist,” I’m happy to include myself in their platoon, which also includes writers such as Steven Pinker, Bjorn Lomborg, Michael Shermer and Gregg Easterbrook.

For us New Optimists, however, it’s an uphill battle. No matter how persuasive our evidence, we routinely encounter disbelief and even hostility, as if accentuating the positive was callous. People cling to pessimism about the state of the world. John Stuart Mill neatly summarized this tendency as far back as 1828: “I have observed that not the man who hopes when others despair, but the man who despairs when others hope, is admired by a large class of persons as a sage.” It’s cool to be gloomy.

Studies consistently find that people in developed societies tend to be pessimistic about their country and the world but optimistic about their own lives. They expect to earn more and to stay married longer than they generally do. The Eurobarometer survey finds that Europeans are almost twice as likely to expect their own economic prospects to get better in the coming year as to get worse, while at the same time being more likely to expect their countries’ prospects to get worse than to improve. The psychologist Martin Seligman of the University of Pennsylvania suggests a reason for this: We think we are in control of our own fortunes but not those of the wider society.

There are certainly many causes for concern in the world today, from terrorism to obesity to environmental problems, but the persistence of pessimism about the planet requires some explanation beyond the facts themselves. Herewith a few suggestions:

Bad news is more sudden than good news, which is usually gradual. Therefore bad news is more newsworthy. Battles, bombings, accidents, murders, storms, floods, scandals and disasters of all kinds tend to dominate the news. “If it bleeds, it leads,” as they used to say in the newspaper business. By contrast, the gradual reduction in poverty in the world rarely makes a sudden splash. As Rosling put it, “In the media the ‘newsworthy’ events exaggerate the unusual and put the focus on swift changes.”

Plane crashes have been getting steadily scarcer, but each one now receives vastly more coverage.

This is part of what psychologists call the “availability bias,” a quirk of human cognition first noticed by Amos Tversky and Daniel Kahneman in the 1970s. People vastly overestimate the frequency of crime, because crime disproportionately dominates the news. But random violence makes the news because it is rare, whereas routine kindness doesn’t make the news because it is so common.

Bad news usually matters; good news may not. In the prehistoric past, it made more sense to worry about risks—it might help you avoid getting killed by a lion—than to celebrate success. Perhaps this is why people have a “negativity bias.” In a 2014 paper, researchers at McGill University examined which news stories their subjects chose to read for what they thought was an eye-tracking experiment. It turns out that even when people say they want more good news, they are more interested in bad news: “Regardless of what participants say, they exhibit a preference for negative news content,” concluded the authors Mark Trussler and Stuart Soroka.

People think in relative not absolute terms. What matters is how well you are doing relative to other people, because that’s what determined success in the competition for resources (and mates) in the stone age. Being told that others are doing well is therefore a form of bad news. When circumstances get better, people take those improvements for granted and reset their expectations.

Such relativizing behavior affects even our most intimate relationships. An ingenious 2016 study by David Buss and colleagues at the University of Texas at Austin found that “participants lower in mate value than their partners were generally satisfied regardless of the pool of potential mates; participants higher in mate value than their partners became increasingly dissatisfied with their relationships as better alternative partners became available.” Ouch.

As the world improves, people expand their definition of bad news. This recent finding by the Harvard psychologists David Levari and Daniel Gilbert, known as “prevalence-induced concept change,” suggests that the rarer something gets, the more broadly we redefine the concept. They found in an experiment that the rarer they made blue dots, the more likely people were to call purple dots “blue,” and the rarer they made threatening faces, the more likely people were to describe a face as threatening. “From low-level perception of color to higher-level judgments of ethics,” they write, “there is a robust tendency for perceptual and judgmental standards to ‘creep’ when they ought not to.”

Consider air travel: Plane crashes have been getting steadily scarcer—2017 was the first year with no commercial passenger plane crashes at all, despite four billion people in the air—but each one now receives vastly more coverage. Many people still consider planes a risky mode of transport.

We’re even capable of fretting about the bounty of prosperity, as “Weird Al” Yankovic highlights in his clever song, “First World Problems”: “The thread count on these cotton sheets has got me itching/My house is so big, I can’t get Wi-Fi in the kitchen.” Sheena Iyengar of Columbia Business School became a TED star for her research on the debilitating modern illness known as the “choice overload problem”—that is, being paralyzed by having to choose from among, say, the dozens of types of olive oil or jam on offer at the grocery store. North Koreans, Syrians, Congolese and Haitians generally have more important things to worry about.