The Global Warming alarmists are resorting to ridicule to dismiss the misgivings of those who question the conventional wisdom. They suggest that those who raise legitimate questions are all idiots. Consider the quality of the list below.

The Global Warming Policy Foundation is pleased to announce that Dr John Constable has joined the GWPF’s Academic Advisory Council. 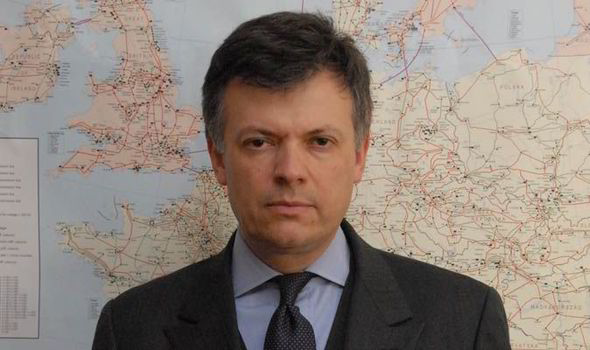